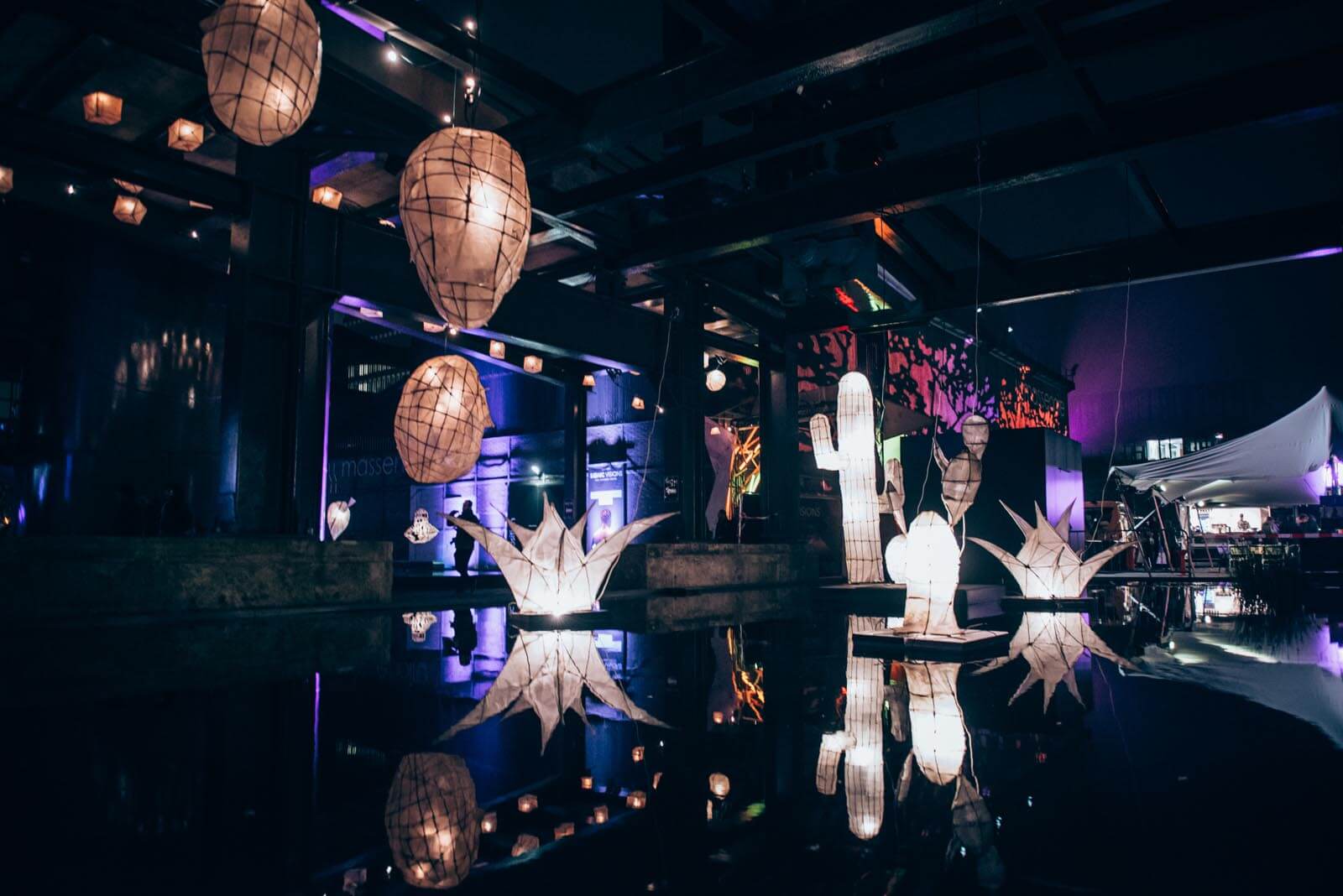 If there’s any place the worlds of music and fashion might collide, it would be in Milan. Italy’s capital of style is also home to Linecheck, a young showcase festival that has recently joined the INES network.
The latest edition of Linecheck music industry conference, held in November 2018, featured events that bridged the gap between musicians, designers and even footballers.
„We were exploring the connection to neighbouring creative industries, such as fashion, food and football,“ said Christoph Storbeck, who heads Linecheck’s MusicMeeting conference operations.
This involved hosting Stefano Lupo, sound designer for fashion house Giorgio Armani, who spoke about music’s role in developing brand identity. Other talks discussed the potential for musicians to collaborate with brands.
These were among the 70 or so panel events featuring 250 speakers who attended Linecheck 2018. More than half of those were international guests, demonstrating the event’s cross-border appeal.
Now in its third year, Linecheck grew out of a need to open up access to the Italian music market.
„Italy is one of the world’s top ten markets for music,“ Storbeck said,“ It has been undiscovered for a relatively long time, and there have been difficulties accessing the market. We provide a way to access it.“
As well as being the fashion capital, Milan is also Italy’s music industry hotspot. The establishment of a showcase festival in Milan has been met with strong demand from the music professionals there, and from visitors.
Storbeck himself is one of those attracted to Milan by the music scene. He is a German who has lived in Italy for 15 years. He strives to keep the showcase topics diverse and relevant.
„We have a strong focus on innovation, not only technical and digital, but social innovation in the music industry. Last year the focus was on gender equality. It Italy, it has never been questioned in discussions in the music industry until now. Urban development and social development related to clubs and the economy were also themes we were very interested in.“
And, of course, discovering new musical talent. Linecheck 2018 featured 30 artists, seven of them who were booked through the INES#talent program. These included Portugal’s :papercutz and Surma, Slovenia’s Koala Voice and Bowrain, and Germany’s Federico Albanese. Two Italian bands were also discovered through INES – Daykoda and Bee Bee Sea.

November is the busiest month of the year for showcase festivals. Another is Sonic Visions, held in Luxembourg’s Rockhal, a large music venue whose managing team coordinates the annual event.
Sonic Visions has demonstrated a knack for booking rising talent before they’re discovered internationally. Previous performers include Sigur Ros, The XX, Metronomy, Fritz Kalkbrenner and Death Cab for Cutie.
Sonic Visions marketing manager Thomas Roscheck describes it as „a boutique festival with a big line-up.“
„It’s about discovering new music,“ Roscheck said.
It’s also about promoting Luxembourg talent and helping them reach new markets. This year 8 of the 28 booked artists were from Luxembourg, representing a range of genres.
„They are diverse and multi-lingual, from French urban hip-hop to Brit-influenced indie, metal and pop. The scene is so small that our artists are logically obliged to go abroad. This is why Sonic Visions is important.“
The showcase conference educates musicians on how to book tours in neighbouring countries, as well as keeping them up to date on trends such as artificial intelligence in music, and the role of blockchain in distributing payments fairly.
Just as internationalization is important for Luxembourg talent, so to was it necessary for the festival itself. Sonic Visions was a founding member of INES, and has used the showcase network to improve.
„INES has definitely helped us to build and design the conference that is moving forward. It helped us get more interesting attendees and speakers. And it also helped us enlarge our line-up.“

Both Sonic Visions and Linecheck will return in November 2019.