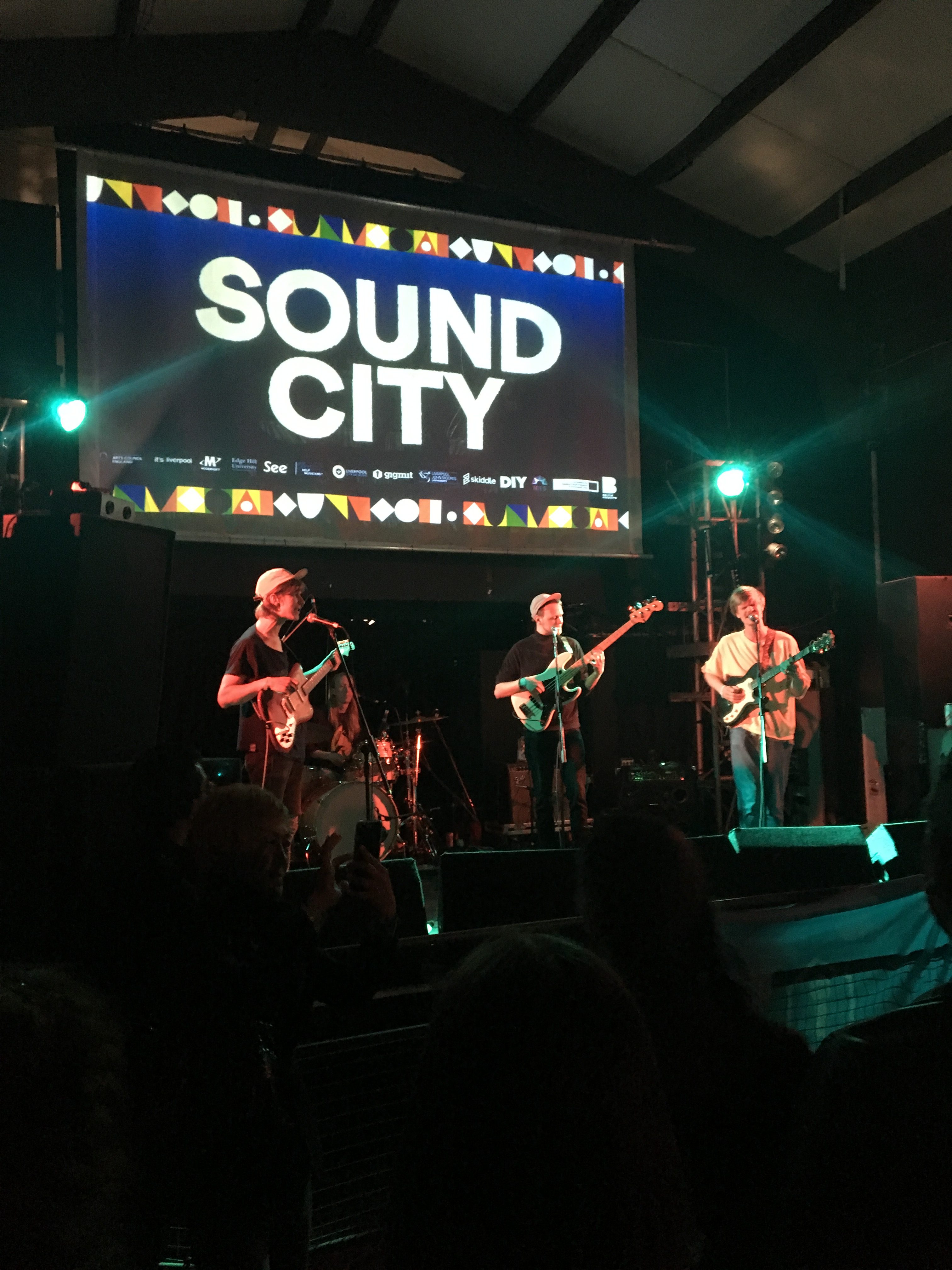 Many showcase festivals are like the music talent they support – new, emerging and learning by doing. One member of INES, the Innovation Network of European Showcases, has more experience than most. Liverpool Sound City has just celebrated its 11th edition. Its stage has hosted artists such as The Flaming Lips, Belle and Sebastian, Ed Sheeran, the XX and Florence and the Machine.

The latest edition was also one of the biggest, with over 7000 attendees over two days. That’s thanks to a decision to move the festival to a larger site in Liverpool’s city center. The music industry conference – an essential component of any showcase festival – had over 2000 professional attendees.

Sound City has come a long way since it launched with the mission of championing creative talent from the north of the United Kingdom. The region has a rich musical history, says Becky Ayers, the festival’s chief operating officer. “Some of the best talent that has ever been has come from within 20 to 30 miles of Liverpool.” No names needed, for those who know their pop music history. “It’s a showcase of the best and most diverse talent from the UK. They’re at the early stages, or inspiring early artists.”

But as well as promoting local acts, Sound City has expanded over the years to become more internationally-facing, with many visiting artists. That’s one of the reasons the festival became a founding member of INES. Another was the decision of the British government to leave the European Union.

“Sound City is known for its international programme. It’s a great compliment to have so many bands from Europe playing here. In the light of the UK going through Brexit, we felt it is an important statement to make. We are still open to embracing European culture,” Ayers said. “We don’t know what will happen after Brexit. Working internationally is important to us. We’re participating in INES to establish and maintain links with European partners.”

Sound City’s team has already helped some of its INES partners with advice, particularly on how to get support for showcase events from city and regional governments. Even though it  is more advanced, Ayers says they can still learn from the experience of other festivals.

“We recognize the strength the other showcase festivals have. It’s a really collaborative network. You can learn a lot from going to other festivals and conferences. Every European country brings a different way of working and ethos. By spending time with each others’ teams over years, you can establish relationships and find commonalities.”

The festival’s integration with Europe was highlighted by the high number of artists selected to perform from the INES#talents pool. Of the 60 international acts at Sound City, 27 came through INES, greatly boosting cross-border interaction.

For the bands themselves, INES is an important door-opener to one of the most selective festivals. More than 7000 artists apply to play each year, and the vetting process is extremely rigorous. To be selected means an artist has both talent and industry potential.

Sound City’s conference was also boosted through INES, with eight speakers travelling to the UK to present European perspectives on key music industry topics. Topics included how to tour Europe on a tight budget, making money in the age of streaming, and writing music for film and TV.

All the INES#conference talks were filmed and will be published on as part of INES#library, the online resource for anyone wanting to learn about the European music industry.

Our Website uses cookies to improve your experience. Please visit our Liverpool Sound City: Maintaining European Markets Post-Brexit page for more information about cookies and how we use them.